I am going to share my Review on the only Highlighting concealer I have used.Before the Maybelline Dream Lumi,  The only Highlighting Concealer I ever Knew was YSL Touche Eclat.YSL Brand is not easily available in India , At least at my location.But Since I have seen so many Beauty Youtubers Raving about the YSL one I always wanted to try it.Lo behold ,The Drugstore version arrived in India and that too from My Favorite Maybelline ,So I pounced on the only option.

AS CLAIMED BY BRAND

Designed to provide a flawless, luminous complexion, this concealer stick illuminates the skin as it conceals.

Here’s why you’ll love it:

• Gives your face a luminous glow

• Non-comedogenic to prevent blocking of pores

• Ideal for all skin types, including sensitive skin

Maybelline Dream Lumi Touch Highlighting Concealer is a Gel Based Highlighting Concealer Formula packaged in a Pen Style Plastic Tube with a Brush at dispensing end covered with transparent Lid and Rotating Twist Mechanism on the other end.Concealer Fluid is visible across the transparent plastic packaging. Bristles of the brush at the dispensing end are very soft and gentle on Sensitive Under eye area.I really loved the packaging for

But,Though Twist up mechanism is effective but there is some Time lapse before the Concealer appears on the brush and after the pen last twisted.Therefore I always end up twisting out Gel much more than is required.Also the brush is not the replacement for the concealer brush because the formula has to be either worked out with fingers or with a concealer brush.

Maybelline Dream Lumi Touch Highlighting Concealer is available in three shades in India as compared to six shades in US.However I was able to find the perfect shade for myself in Shade Honey.

What is Highlighting Concealer?

Highlighting Concealer gives some Concealing along with Highlighting due to its Tinted gel base.So it is not just the concealer but has a highlighting effect too!!

Maybelline Dream Lumi Touch Highlighting Concealer has consistency somewhere between Creamy to Lotion.It doesn’t flow like a liquid but not gooey as A cream either.Once applied it is fairly easy to blend the Gel based formula both with fingers and Brush.It gives sheer to medium coverage with some Highlighting due to micro light diffusing pearls in the formula which are not visible to the Bare Eye.It gives Dewy Finish with some Radiance on its own.

I powder it up with my Rimmel Stay Matte Pressed Powder to increase the wear time and to prevent the concealer to settle in fine lines, I have in my undereye area.It lasts for more than 6 hours on my face without going patchy or fading.It doesn’t look cakey if built up for more coverage

Maybelline Dream Lumi Touch Highlighting Concealer works effectively in concealing and highlighting.Formula is easy to blend,gives good coverage,is Buildable without getting cakey,ends up with Dewy finish,add to Luminous effect on Bony prominences of Face and cover redness/pigmentation effectively.

It is good affordable product which lasts almost throughout the wear.But I would have loved it more with Sponge applicator Dip/Wand style packaging.Also the Shades launched in India are not appropriate for most of the skin complexions.Honey is the darkest shade launched.

♥I have loved the formula for its Texture,Finish and Stay.Formula is much better than I expected it to be.But Limited shade range plus the packaging is bit downside.Still If you can find the right shade for yourself,It is a must try!!

PS:I am NC 41 and Have some shadow in UnderEye Area due to underlying Blue veins

Hearts
Please add your comments in the comment box below.

It gives me immense pleasure to know you people who read my blog.

I will love to interact with you in any format( let’s say Q/A or anything) that enhances our common, creative,beauty driven
relationship.

Looking forward to this association my lovely friends!!
Disclaimer: As I am a Doctor Whatever I recommend here is not a part of prescription.Its Normal Makeup and Beauty obsessed Girl’s opinions unless stated otherwise. 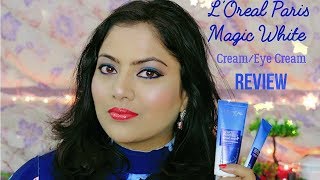 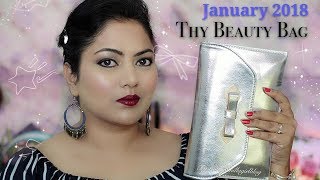 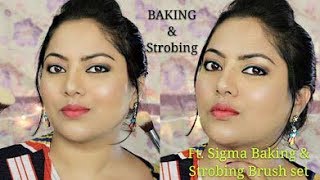 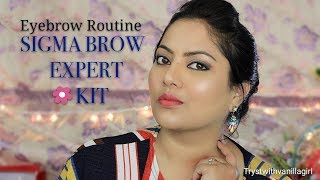 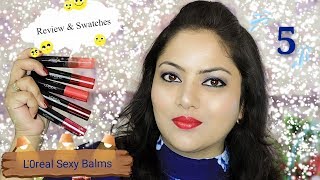 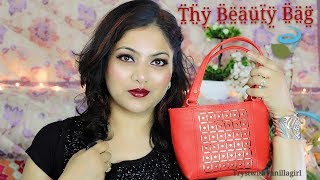 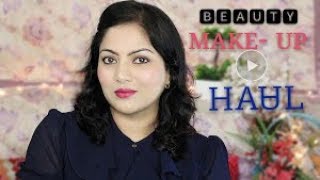 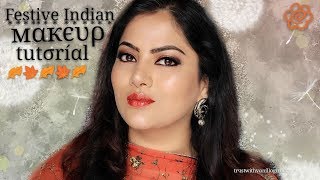 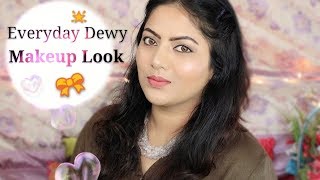 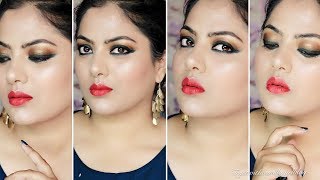